​Click the images below to learn more about past years' events 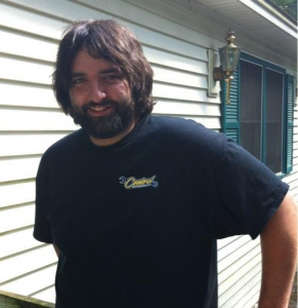 Obituary:
Christos Theodorou of Hanover, died suddenly Dec. 25, at the age of 25. Christos was brilliant, caring and downright awesome, and will be truly missed. He was the beloved son of Nicholas and Suzan Theodorou; devoted brother of Jenny, George and his fiancee Susie Conboy, Nancy, and Alie and his girlfriend Maureen Randall; paternal grandson of Jenny Theodorou and the late Christos Theodorou; maternal grandson of George Hennas and the late Nancy Hennas.